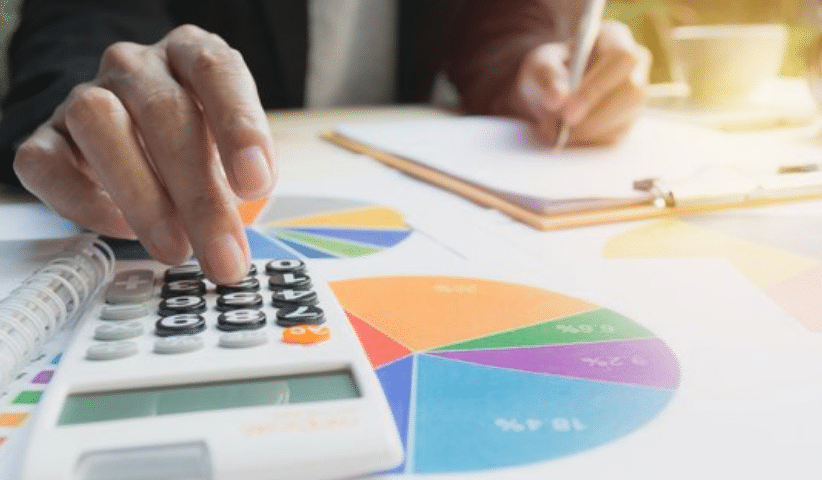 It’s not often that the Bank of England’s governor, will see himself quoted at Sports Betting Info, but when you are thinking of betting on the house prices, you have to look further away than just the normal sources for the form guide.

In this spirit of adventure, here’s what King thought was happening with the housing market back in June, when he was talking to the Scottish CBI: ‘There are some early signs of a slowdown,’ he revealed to the assembled bigwigs. ‘After the hectic pace of price rises over the past year, it’s clear the chances of falls in house prices are greater than they were. So anyone entering or moving within the housing market should consider carefully the possible future paths of both house prices and interest rates.’

As stock-market historian David Schwartz noted The Observer in the wake of these comments, the Bank seems keen to acknowledge that house prices could implode: ‘The bank didn’t actually call it a house-price bubble, but if it looks like a duck and quacks like a duck…’ he wrote.

Of course, not everyone agrees. For some, the very idea that house prices are set to crash is anathema. Those who believe ‘it’s different this time’ say interest rates are nowhere near their 1990s highs, and that mortgage affordability is still at record lows. They point to a lack of unemployment, and they talk about the historic undersupply of housing in the UK, along with the rise of buy-to-let, adding to demand, thus keeping prices buoyant.

Yet their arguments push aside some persuasive points. They ignore the record levels of household debt; they say nothing about the lack of first-time buyers, the very lifeblood of the housing market; and their belief in undersupply ignores the point that this factor failed to stop the crash in the 1990s. Moreover, buy-to-let could prove to be a highly unstable factor if the market should start to turn.

Much in the same way as Internet boosters made claims for a new paradigm of ever-upward TMT share prices, there will always be those for whom bubbles never burst. Vested interests probably come no keener than homeowners, potentially sitting on huge paper profits just waiting to be released once they ‘cash in’.

However, if you believe bricks and mortar might simply be another unsustainable asset price rise – and if you’re willing to bet on it – check out the house-price-to-earnings ratios (see p100) to see what might be the defining argument for the possibility of an imminent ‘correction’ in the housing market.

Subsequently, as the recession of the early 1990s took its toll, house prices lost 37% in real terms between the third quarter of 1989 and the fourth quarter of 1995, according to figures from Nationwide, at which point prices started to rise again.

By comparison, today the forecast for the house-price-to-earnings ratio for 2004 is that it will reach 5.9. ‘The thing is bonkers,’ concludes Jonathon Compton, managing director of Bedlam Asset Management. ‘The average price in London is roughly ten times net average earnings, and that’s absolutely barking.’

Indeed, according to the Halifax house price survey, on which the prices for IG Index’s house price markets are based, as of the end of June, the average house price in London was £244,648. That’s up 11.7% on the year, and 1.8% on the previous quarter. Many observers see this as unsustainable. ‘What we will see is a correction rather than a crash,’ says Ed Stansfield, UK property economist at Capital Economics, avoiding saying anything that will scare the horses or Daily Mail headline writers.

In fact, Capital Economics has been calling for a correction in the housing market since December 2002. Back then, it said prices would begin to go into reverse at the turn of 2004 and, as with many others, it was caught out by the rebound of the first two quarters of this year.

As with comedy, timing is everything in the housing market, but Stansfield says his group’s point of view hasn’t changed. ‘We now see prices falling at the end of the year. Our essential forecast is a 20% correction over the next three years.’

However, it’s one thing to be brave enough to call the top of the market, but it’s quite another to bet your house on it. ‘Last year, there were worries over house prices because of the Iraq war, but some shrewdies made money by buying prices then,’ says Peter McDermott, dealer at IG Index, the only spread-betting firm to offer prices on house values.

There is a note of warning, though. McDermott adds: ‘Some lost out. Unfortunately, clients think they can call the top of the market, but the housing market can take a lot of time to turn around. In that respect it’s more a supertanker than a speedboat.’

You have to be wary of taking every house-price survey at face value. With so many freely available, there’s a danger of people getting swamped by sometimes-conflicting information.

However, if you believe the conclusions drawn from the June report from the Royal Institute of Chartered Surveyors (RICS), then it looks like we just might be on the cusp of the long-anticipated downturn.

House price inflation, the report says, grew sluggish in June – it was the slowest pace in ten months: ‘The slowdown reflects weaker buyer demand across the country, due to recent interest rate rises and [more] uncertainty over prospects for the market, with the pace of price rises below the long-run average recorded for the survey since 1978.’

The report adds that the two consecutive quarter-point rises in interest rates ‘provided a jolt to prospective buyers’, leading to a large fall-off in the number of new inquiries. ‘Sales activity has also dropped off, down 9% in the second quarter, confirming that activity is cooling,’ the report notes.

‘Rising interest rates and warnings from the Bank of England concerning the risks to the housing market have also dampened confidence in market prospects,’ it continues. However, as suggested by Bedlam’s Compton – and bearing in mind the quarterly regional markets offered by IG on the average house price across the land – the RICS survey goes on to point out where we might look for opportunities to short the market.

‘The housing boom in northern English regions seems to be coming to an end. Nevertheless, along with Wales and Scotland, the northern English region continues to see firm price rises. Elsewhere, price growth has also moderated, but London and the South East recorded small price falls for the first time since the Iraq war. Confidence in the price outlook, moreover, is slightly negative across most of the south and the Midlands, with expectations for declines strongest in London.’

Bearing in mind the advice on the slow turnaround speed of the market, it’s here that we recommend punters look for their house price profit by backing a crash.

‘I suspect things have turned around already,’ concludes Bedlam’s Compton. ‘You have to short the South East. The regions have a bit of momentum but, if I was betting, I would definitely short London.’

Keep an eye on interest rates if you want to cash in on the crashes.

An obvious corollary of the house-price market is interest rates, but the Bank of England seems intent on flagging any possible moves so far in advance that it leaves little room for making any money.

It was widely predicted that the Monetary Policy Committee (MPC) would be raising rates by another 25 basis points when it met on 5 August, and so Cantor Index’s spread for after the meeting was 466.5-470.5.

The prices were even stingier on the prospects of interest rate rises in the US, where commentators have been reading a series of rate rises between the lines of every public utterance of Federal Reserve chief Alan Greenspan. Ahead of the rates-setting Federal Open Market Committee (FOMC) meeting on 10 August, Cantor Index priced in the prospects of another quarter-point rise. At the end of July, the quote stood at 145-148, so it was pretty sure rates would rise to 1.5%.

Cantor Index spokesman David Buik says: ‘A hike of 25 basis points seems priced in for 10 August, with at least two more expected before the end of the year.’ This is reflected in the Cantor price for US rates at the end of 2004, which was 212-217 at the time of going to press, suggesting a strong belief that there would be three more rate rises after August.