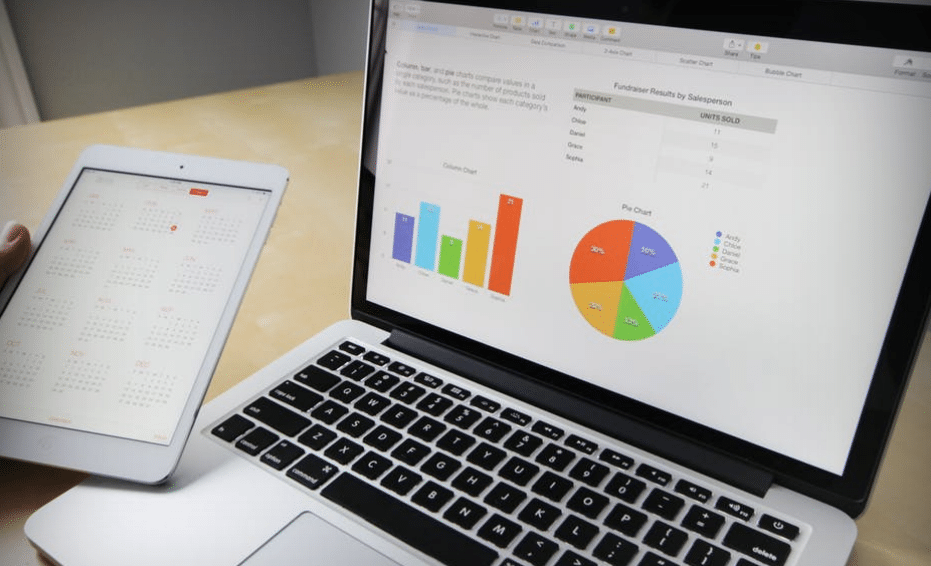 The eminent French mathematician, Blaise Pascal, was essentially funded to try and understand the laws of chance so his wealthy patrons might get an edge. He came up with the idea of probability, which led to statistics and the rest, as the cliché goes, is history.

In the stock market, the leading theory of how markets work is called the ‘efficient market’ hypothesis. From a few assumptions, this boils down to a number of conclusions, the most important of which is that you can’t beat the market.

The reasoning goes like this: at any one time, everything is known about a share or other such instrument that can be known. Therefore, all of this information is ‘in the price’. Meaning that all knowledge about a share that exists has already affected the price, so what you know about a share won’t give you the jump on a share move.

Evidence for this is found in the newspapers. If you read a share tip at the weekend, the price often goes the opposite way the next day. This is because you are reading old news. When all the good news is known by everyone, the only thing to do is to sell.

All horses for courses

Another conclusion is that you will win profits in the market in relation to how much risk you take. The argument goes like this: if you are prepared to back a dodgy bet, you want more profit than you would expect to get from backing a favorite.

So the balance of supply and demand is set by the riskiness of the different shares. Consequently, the market will see to it that, on average, the less likely a share is to succeed, the cheaper it will be. Then, if a high-risk business is successful, the price will rocket. This mirrors horse odds – the dodgier the nag, the longer the odds.

Of course, this is all driven by the law of averages. Putting a bet on an outsider stock will result in you losing your shirt frequently, but get it back with change on the rare few that take off. Once again this is nothing new to horse backers. Driving this hypothesis is something called a ‘normal distribution’ or the ‘Bell Curve’ as it is more commonly known.

The Bell Curve is a graph you get if you plot the number of times a result occurs from a game like craps or even coin-flipping. If you take three dice and roll them a lot and write down the results to make a bar chart, you will get a normal distribution.

The order of the scores will be random, but the chart showing how often certain scores occurred will fit neatly into a Bell Curve. The sequence of the scores is called a ‘random walk’ because each step is unconnected from the previous throw.

In gambling activities, the odds are set to reflect this Bell Curve of outcomes, with a profit from the payout taken to give the house a margin of profit.

So what’s a random walk?

Share movements are considered a random walk, so each share move is unrelated to the last. This implies, according to theory – that price moves should fill out a nice tidy Bell Curve. An abundance of Nobel prizes have gone to work building on the foundation of the assumptions of the ‘efficient market’ hypothesis – and the Bell Curve is a crucial piece of this jigsaw.

Intriguingly, share price movements aren’t very Bell Curve shaped. This was originally pointed out in the 1960s by another French genius, Benoit Mandlebrot. This news was obviously not especially welcomed and has taken decades to gain credence. Which resulted in being great news, as Mandlebrot subsequently veered off the subject of economics and invented the whole field of fractals – a discovery which is reshaping our understanding of pretty much everything.

Back in the stock market, the random walk has always been a controversial idea. To the human observer, things don’t look that random, yet if you start trying to find real patterns in the history of shares that you can trade to make money in the future, the data starts to demonstrate a lot of randomnesses. After much study, it begins to look like the past does not predict the future.

This, of course, makes perfect sense. If you can see the future from the past in the markets, you would pluck all the money from the market, buy a huge yacht, your own personal country and destroy the market itself. Though as soon as you started to make your market killing, the whole world would try and copy your formula and, once they found it, would pre-empt you.

Others would then jump in front of those jumping in front of you, and so on. Pretty soon the method you were using would stop working, as the queue-jumping destroyed the method of predicting the future in the first place. An unpredictable randomness would materialize to you.

This is not to say that if you could see all the information from another viewpoint you couldn’t establish a new system. But next time you would build your HQ under a volcano in the Caribbean and buy yourself a Persian cat. This is, of course, the route some Hedge Funds appear to take, but it is probably just a marketing ploy.

The reason why the market can still be a random walk is that it may well be random, but not the sort of random you get from dice-rolling. The Misbehavior of Markets, Mandlebrot’s new book, offers an example of a blind archer shooting at a target, which he knows is roughly in front of him. Measure the distance he misses with each shot and the resulting graph is very different from the Bell Curve. The odd wild miss messes up the Bell Curve and makes a big impact overall. When the archer fires his arrow wildly left or right, he produces an extreme miss, which bends the Bell Curve at the end.

These bizarre Bell Curves with their fat ends are where the money industries are left noodling. If they can have a better understanding of what is screwing up their friendly dice-rolling chart of probable outcomes, squeezing them in the middle and fat at the extremes, they could gut their competitors trading against them and carry off the loot.

Those traders without a PhD in maths, it means that we should look away from simple systems in books of chart theory from years ago, and face up to the reality that if we want to trade we must study a lot before throwing our cash to the sharks. Or we can do the sensible thing and buy cheap stocks in good companies and hold them for the long-term.

There are connections in the new curve, which I will christen the Hell Curve. The Hell Curve has very, very extreme events, so extreme that the likelihood of them happening in the old Bell Curve model is near enough identical as being hit by a meteorite with your name spelled on it in molten iron.

Which means that as the markets currently operate, the big profits are stored up in the extreme events. The new curve has average-size results missing, tedious results in profusion and outlandish movements are too large and too general for the coin-flipping school of outcome distributions.

This is logical, as the easy profits have been chiseled away by queue-jumpers who have eroded the moves back to approaching zero. In turn, it would seem fair to suggest that this makes the extremes more extreme while making everyday action rather tedious. When you are fighting over tiny profits you have to make bigger bets, and this means if things go nasty you have to bail fast. This is one of the potential reasons why the big moves are getting bigger and the small moves are getting smaller.

Now anyone wanting to take advantage of this squeezing of the odds would need to have nerves of steel, the patience of a saint and deep pockets to fund the odd mistake. In this case, it is clear to see why few are set up to trade away the profits to be had at the extreme. However, this is the type of thing the casual gambler should be looking for.

A few hundred pounds with a spread better like IG Index or EasytoSpreadbet, and when a crash or boom kicks in, he can punt. These days you can buy a stop loss, so your rear is covered. So you can have a covered downside and an open-ended upside when the stocks hit the fan. You can also look to trading options and covered warrants, but, unless you know what you are doing, you can pretty quickly be up to your neck in sharks with more computers than the Pentagon behind them.

But when markets move like this, they move fast. Speculators must already have a plan for when a bubble forms or a crash happens. Amongst the extremes of the random walk, markets swing about crazily and you must have a clear picture of what you will do.

The aimless lurch of the Hell Curve was practically built for the risk-hungry, and with the correct preparation, a sound strategy and sensible money management there is a lot of money to be made. At the very least you have assured a wild ride.